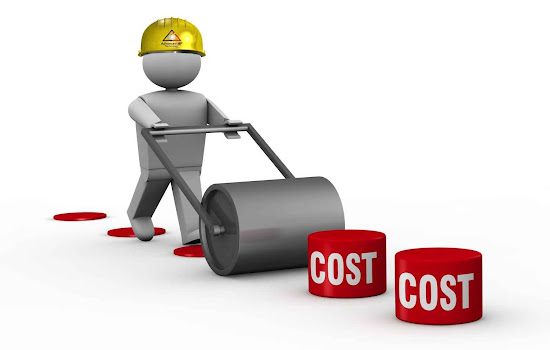 How to reduce your business costs

Over time businesses costs will increase. This is partly due to inflation but can also be due to various other causes such as budgetary slack, no supervision on expenditure and by a reduction in the efficiency of operations. This article will go through some of the main ways to reduce these costs.

Setting budgets and their roles in reducing costs

Budgets are important in the reduction of costs. They set out a plan for the next period to understand what costs are required for the expected activities and to stay within the budgeted costs set within the period. They also help department managers to work and stick to specific budgets.
During a financial year it is probable that business activities will change, or new activities will be added. For changes to existing business activities the budget should be restated using standardised figures. Entirely new business activities or ventures should be added as a separate budget bolted on to keep track. This new activity would then be added to the new budget in the next period.

ZBB pays close attention to costs. It starts essentially with blank canvas and builds only the costs required for the activities in the next period. This will ensure the business reduces unnecessary costs which can be built into an incremental budgeting process. The drawback to ZBB is the amount of time it takes to create the budget, but this effort should lead to an increase in profit. 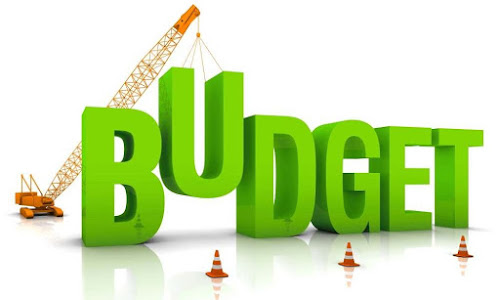 To effectively reduce costs, understanding the type of costs and how they act in relation to business activities is important.

Sunk costs are costs which have already been agreed upon or paid for. For example, this could be a rental agreement fixed for the foreseeable future. These costs should be disregarded in the decision-making process as they cannot be changed.

Variable costs go up and down in relation to production. There may be an opportunity to reduce variable costs if bulk discounting or early payment discounts are used, for instance in the purchase of tooling or materials.

Fixed costs stay fixed and are not related to production. Usually a number of these costs will fall into the sunk cost category and cannot be reduced. 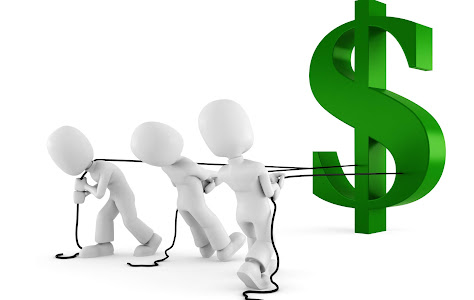 There may be an opportunity to reduce costs by renegotiating with your suppliers. Ordering in bulk may attract discounts and paying before the credit end period may lower the costs further if your supplier offers this as a discount and if your cash flow allows. In terms of rental agreements if they are coming to an end it may be possible to fix them over a shorter/longer period (depending on the leaser) to lower the monthly payment.
A last resort could be to look for alternative suppliers. This is however more difficult given trading relationships and other variables such as quality of supply. These factors need to be taken into consideration before a decision is made. To reduce these risks a comprehensive vetting of alternate suppliers should be made which would include their credit history, financial statement analysis, KPI’s, delivery times, international standards and record on quality. 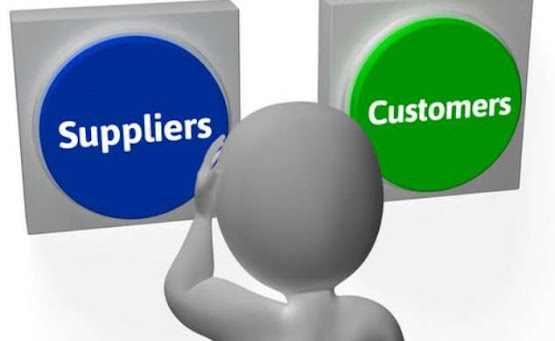 Operational efficiency can greatly affect the costs incurred in the business. Under this section we will analyse quality in production and inventory costs (working capital). All the following costs are interrelated with a change in one likely to affect the other.

The costs tied up in inventory can be high and it is possible to reduce the amount of costs by inputting a just in time inventory system. This results in minimal inventory by only making products when the order is forthcoming. This would also result in tooling and material only being purchased for the job in hand. Having zero stock is not advisable but the idea of reducing stock to a low a level can reduce costs. 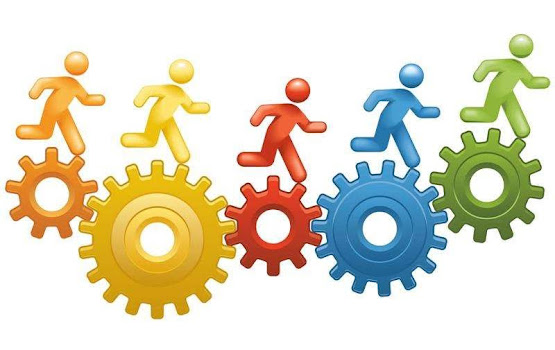 Another way to reduce costs and inefficiencies is to reduce bottlenecks. Bottlenecks can refer to production as well as any other activity in the business which is causing delays. By eliminating these bottlenecks, the efficiency of production will increase and result in a reduction to production costs including labour hours, machine hours.

A previous experience involved a manufacturing plant using separate machines for a 1st operation and separate machines for a second operation. For instance, the first machine would leave a part off and pip of which the second operation would then manually machine off. This was a bottleneck and increased the time and flow of production. To reduce the bottleneck the machine plant invested in twin spindle machinery which completed the first and second operation without the need for a second machine and machinist. This eliminated the bottleneck, resulted in a more efficient production and reduced labour time, costs and machinery hours.

Similar to reducing bottlenecks in business activities standardisation can improve the efficiency of all business activities even down to ordering and sales processes. Standardisation can be implemented with customers and suppliers to enable swifter ordering. There can also be the combining of customer and supplier stocking systems, so an automatic order will be placed on an agreed minimum level. This will again lead to increased efficiency and the reduction of costs

Back in the manufacturing sector a company used to receive orders from their customer by the way of a schedule with purchase orders attached. This schedule would include 100’s of part numbers and would be transferred to another working schedule which would be printed and kept up to date in the factory and dispatch. Standardisation allowed them to work with the customer to use just one agreed schedule which can be used in customer systems and for production reducing the transferring labour time of 10 hours each week.

There are many ways to reduce costs in business activities and this article is not exhaustive. The most important factors are to use an effective budget as a guide to how much should be spent for the specific activities in the period and to take other factors into account such as quality and time in production before deciding on a course of action to reduce costs.

How to manage your working capital 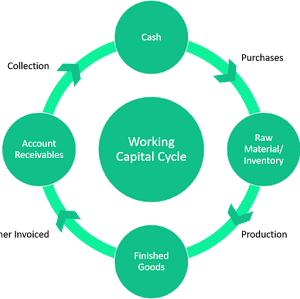 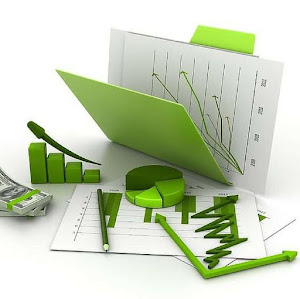 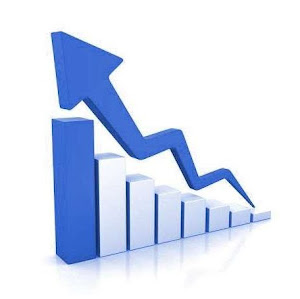